A downloadable game for Windows, macOS, and Linux

Desert Racer is a sci-fi arcade racing game in which you race hovercars around an alien desert at blistering speeds.

The game should support Windows, Mac and Linux. Supports Dualshock 4 (PS4) controllers and mouse & keyboard. Controller recommended. Other controllers may be supported but this is not guaranteed.

Note: restart is required when changing between controller and keyboard & mouse control schemes.

Hi and thanks for this game!

If you''ll upload a native Linux build I will test it as well (it should run much faster).

- Save system doesn't kept all data between multiple sessions: up to now I've noticed that collected Orbs count and audio configs. reset to their default at each game re-loading (tot. credits is saved though);
- Many text are nearly unreadable when displayed over an environment/skybox area colored nealy the same as text (an opaque text-panel could be added to adress this);
- Some grand-prix info texts (near race holographic obelisks) appear partially hidden below ground level;
- Some areas requires the ability to regulate car fly-altitude.
- The ability to do side linear movements and, eventually, rotations on the vehicle vertical axis (instead of around the camera one) could be implemented as well, since it would make much easier to navigate in small areas at low speed (like garages areas or similar).
- Is not possible to immediately restart a grand prix after having resigned, if first one fly away from the race holographic obelisk until the "Enter Race [F]" text disappears and then going back near to it again;

I will follow this project with much interest.
Thanks again and keep up the good work!

Thank you so much for your feedback! It's nice to hear that the game runs on Linux, that's not something I'd tested. Damn I swear I remember writing code to save the orbs you collect but you're right that's not working. I've added all the stuff you mentioned to a bug list, I'll try to fix them if I get a free moment, especially your progress not being saved properly.

Thanks for playing my game and for the constructive feedback! 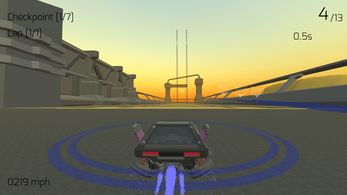 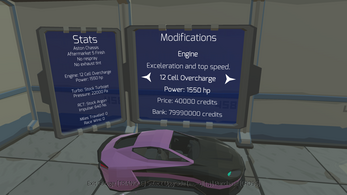 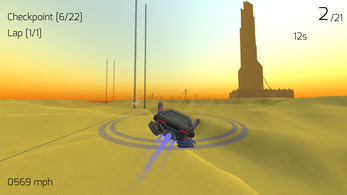 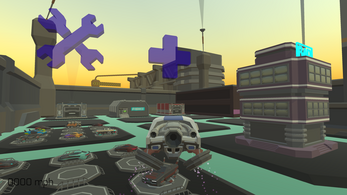 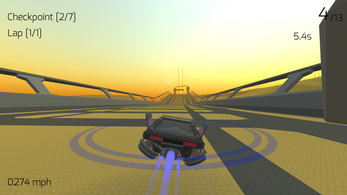 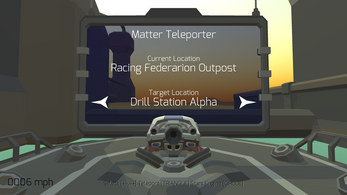 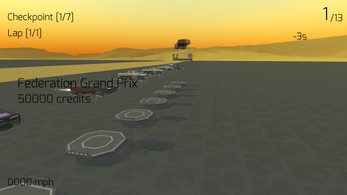 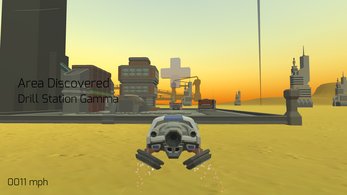